From the 1980s, music-making in eighteenth-century Dutch homes has received increasing scholarly attention, particularly in studies on noble families. While these studies shed light on the role of music in noble homes, they do not venture much beyond establishing a factual historical narrative. In contrast, recent studies on eighteenth- and nineteenth-century English domestic musical culture demonstrate a more interpretive approach by focusing on class, gender and national identity. This raises the question what role these issues play in the Dutch context. Taking a similar approach, this article revisits case studies on music-making in the homes of the Van Reede family and Belle van Zuylen (1740-1805), of the Van Tuyll family, to illuminate how music related to different aspects of their identity. This study shows how their musical practices confirmed and challenged elite gender conventions, as well as resonated with and transcended their various national identities. These findings suggest that identity construction is a useful framework for studying elite music-making, helping us understand what music might have meant for those involved. 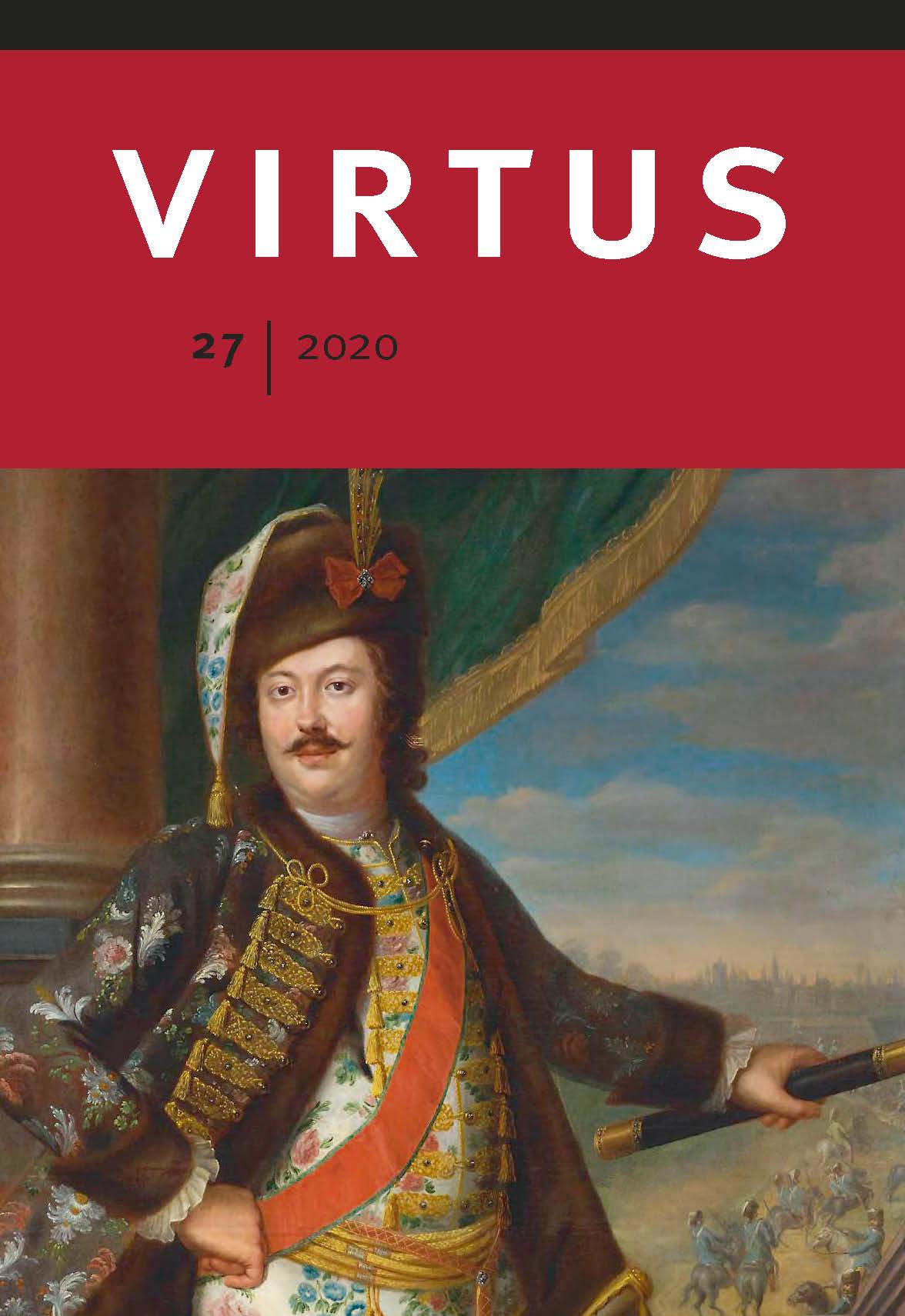