In the first half of the seventeenth century the Teutonic Order Bailiwick of Utrecht changed from a Catholic heir of the Crusades, loyal to a Habsburg grand master in Southern Germany into a society of married, Protestant noblemen, embedded in the structures of the Dutch Republic. The strict admission requirements make the Order an exclusive segment of Dutch nobility. The membership file offers rich possibilities of research on the composition of this layer in society. The members of the Bailiwick came from various provinces of the Dutch Republic and its successor states. A few came from the Holy Roman Empire. During the period under investigation the share of the eastern provinces of Overijssel and especially Gelderland increased (from fifty to 75 per cent), whereas that of the other provinces was much smaller and even decreasing. This conclusion confirms the image of the eastern provinces as bulwarks of nobility against the urban, maritime and bourgeois character of the western provinces, especially Holland. 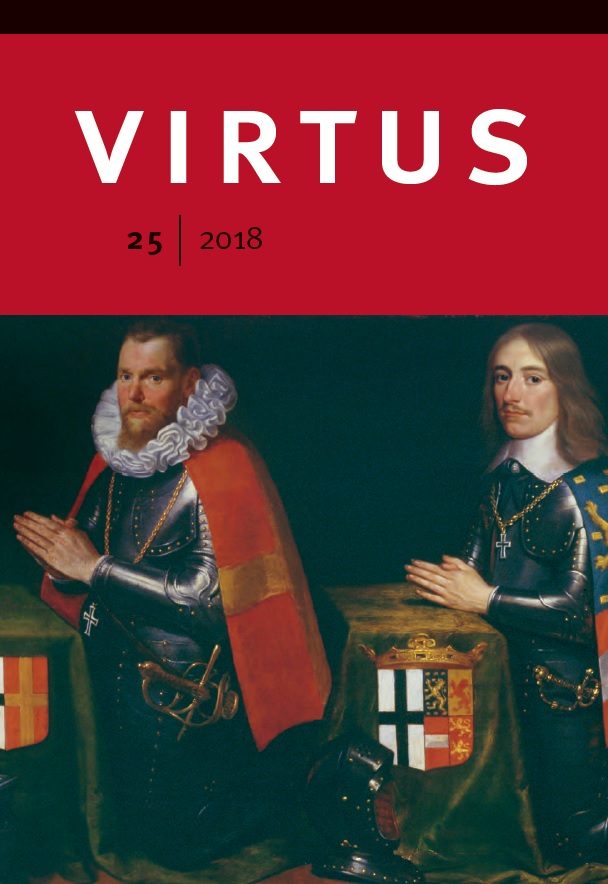